Canadian-born boatbuilder Jorma Hangas fiddled VENDIA marine plank on VENDIA´s presentation stand in Sulkava Rowing Race on July 2014 and he said: “Oh, I wish this had been invented 45 years ago!” The owner of the Finnish boatyard Juvan Veneveistämö Ky Jorma Hangas started to build wooden boats in 1966 and since then he has been building numerous wooden boats for customers in Finland, Nordic countries and Germany. At best, he has built 30 boats per year. To this day he has built altogether honourable number of approximately 1000 boats. 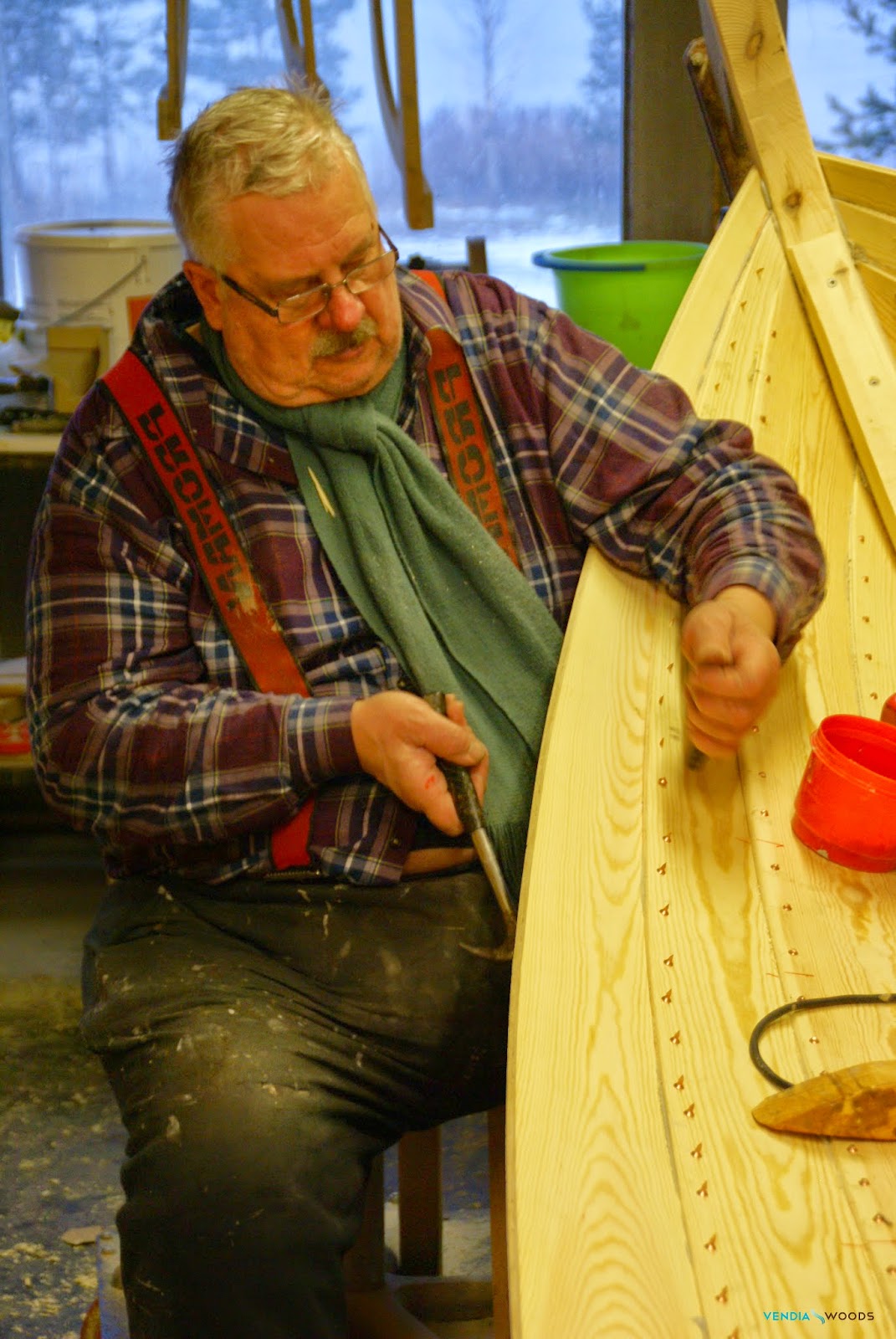 Jorma has already built several wooden boats of VENDIA marine plank and he considers it as an excellent boatbuilding material. His customers have been also very pleased with the new material. One customer came to see the boat made of VENDIA marine plank and he was so pleased with the appearance of the material that he ordered another boat right away. 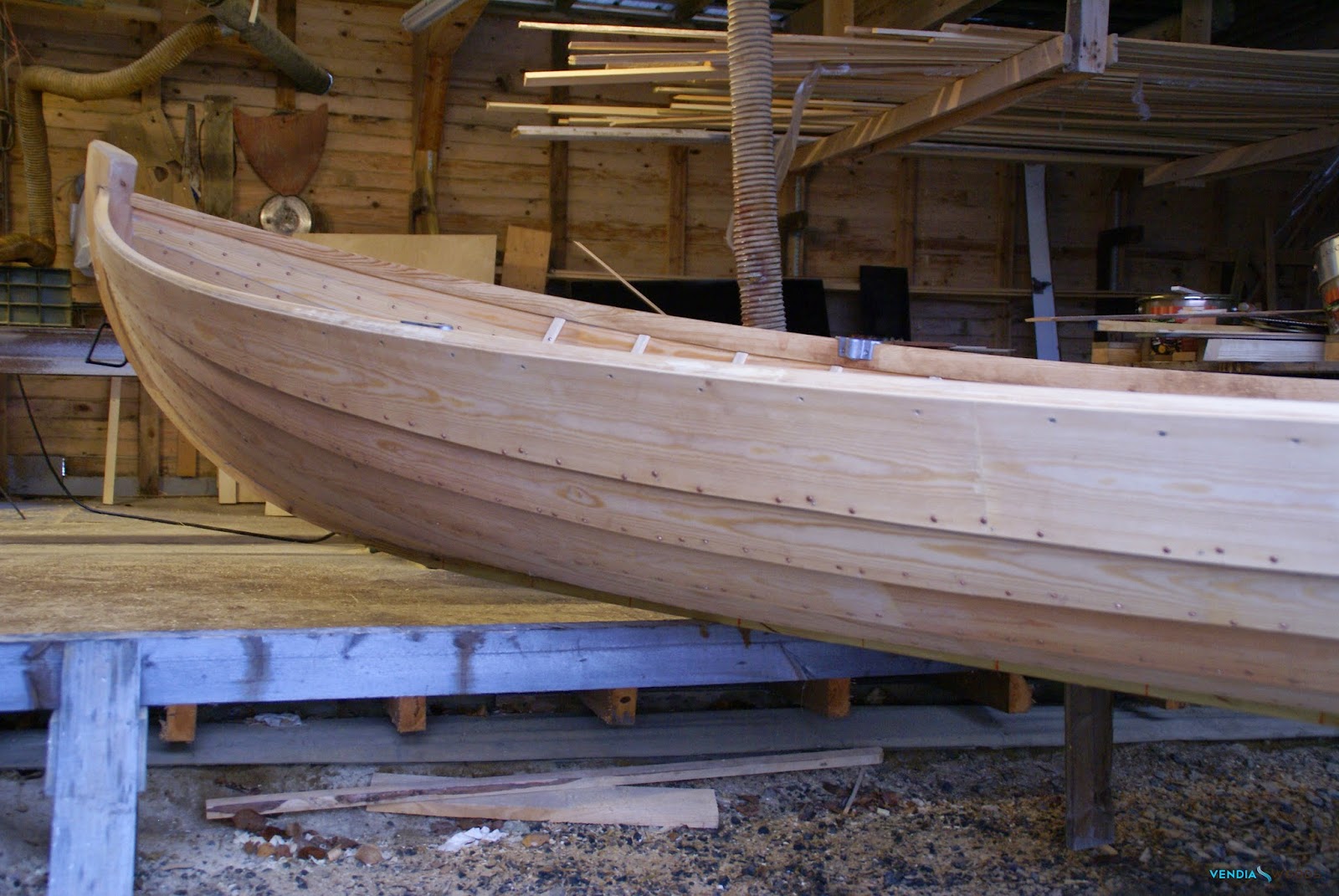 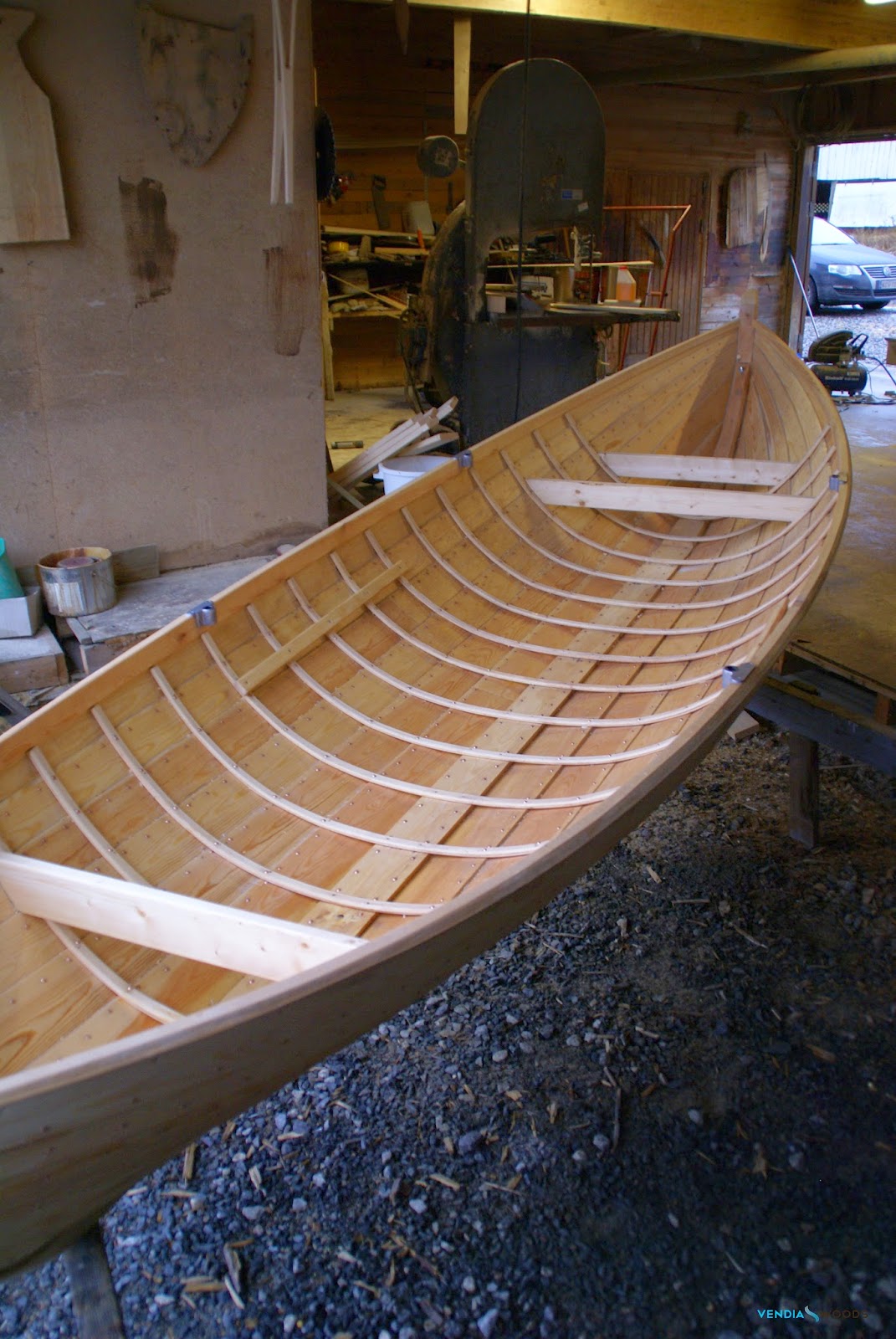 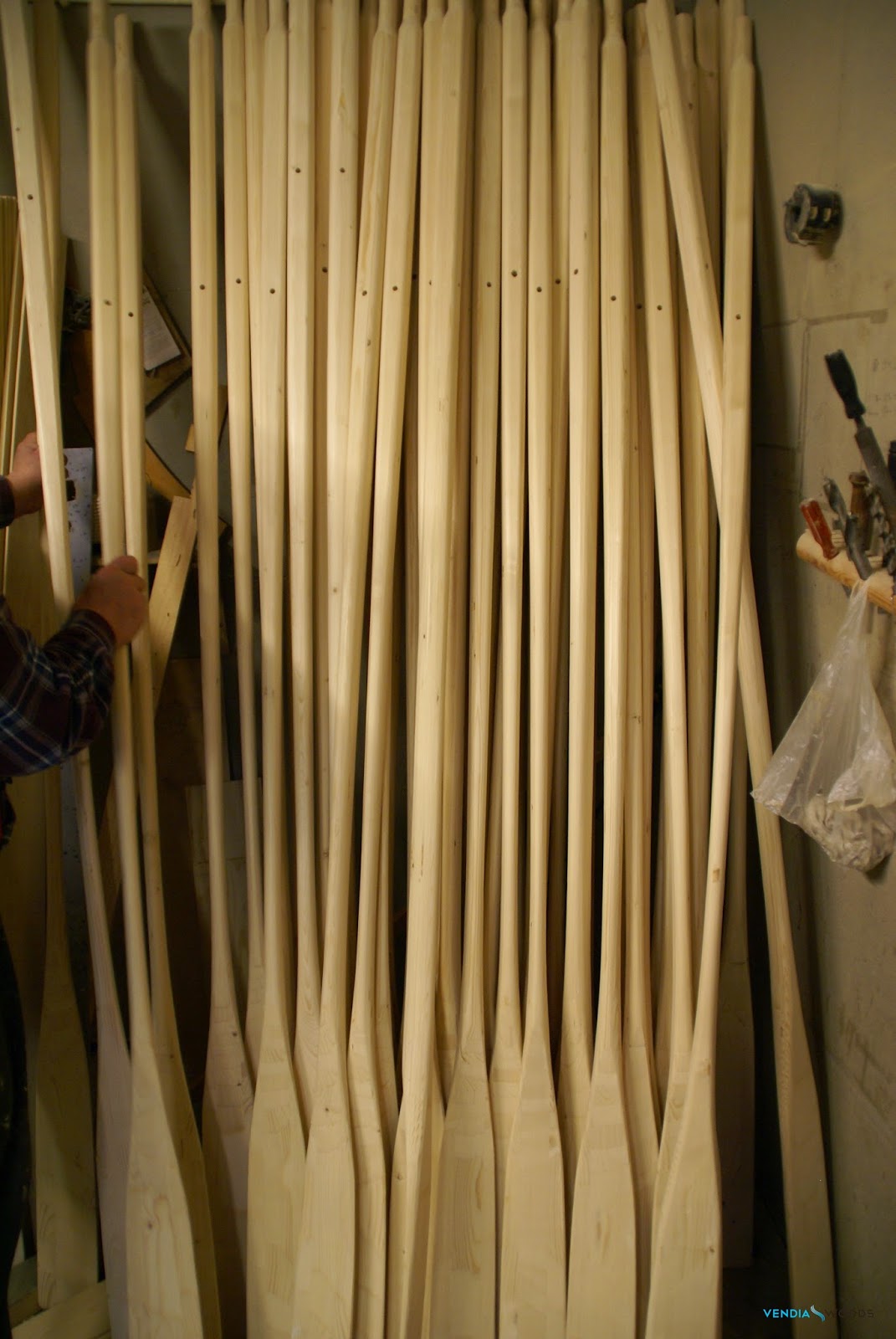