VENDIA has drawn attention also on the international markets. Recently a British Water Craft magazine published an article about VENDIA marine plank. Chairman of the Wooden Boatbuilders Trade Association, Nick Newland contacted us to make this article about the new interesting product for wooden boatbuilding. In this article Nick compares the differences between VENDIA marine plank and traditional rotary cut plywood and also tells his own opinions about this new marine plank.

Among the others, Nick also highlights first the difference in appearance between VENDIA marine plank and traditional rotary cut plywood; VENDIA looks like the best “clear and better” softwood with an attractive knot-free grain. There is also difference in the number of crosswise veneers. Every other veneer is crosswise in the traditional plywood whereas 9 mm VENDIA consists of only two crosswise veneers. This structure gives the plank more bendability across the grain, Nick writes. He also sees VENDIA’s thick face veneers as an important feature of the marine plank. Thickness of the face veneer is 1.5 mm whereas the thickness of the face veneer in traditional rotary cut plywood is often 1 mm or sometimes even less.


Nick sees VENDIA marine plank as an interesting new product for wooden boatbuilding and he believes that it could produce a fine light boat which would look wonderful finished bright. 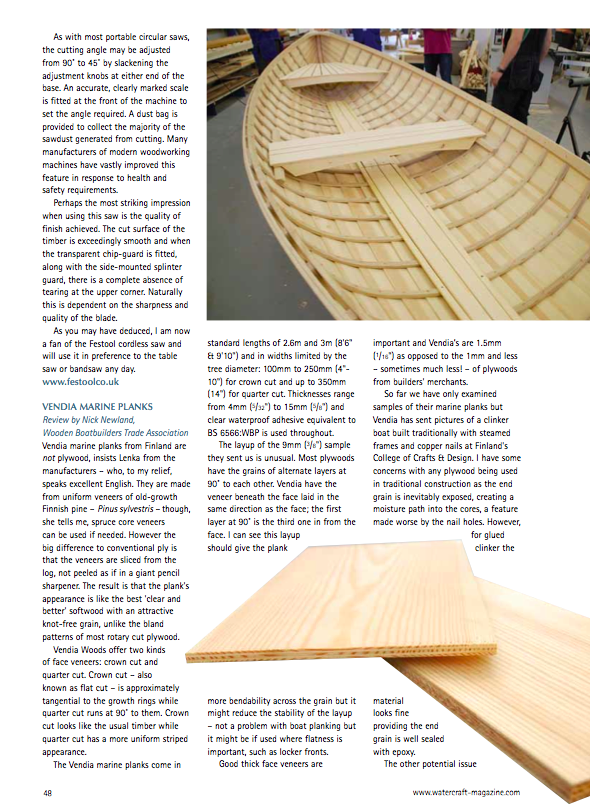 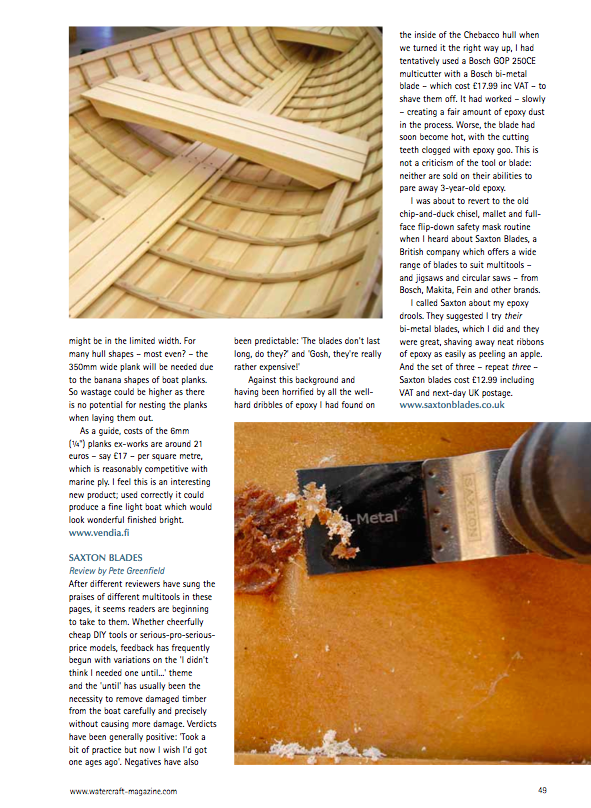 First motorboat made of VENDIA

In early August we introduced a wooden boat made by Boatyard Ruotsalainen from Nurmes, Finland. In late summer Ruotsalainen also built a motorboat of 9 mm VENDIA marine plank. Therefore, VENDIA is also very suitable for building a wooden motorboat. 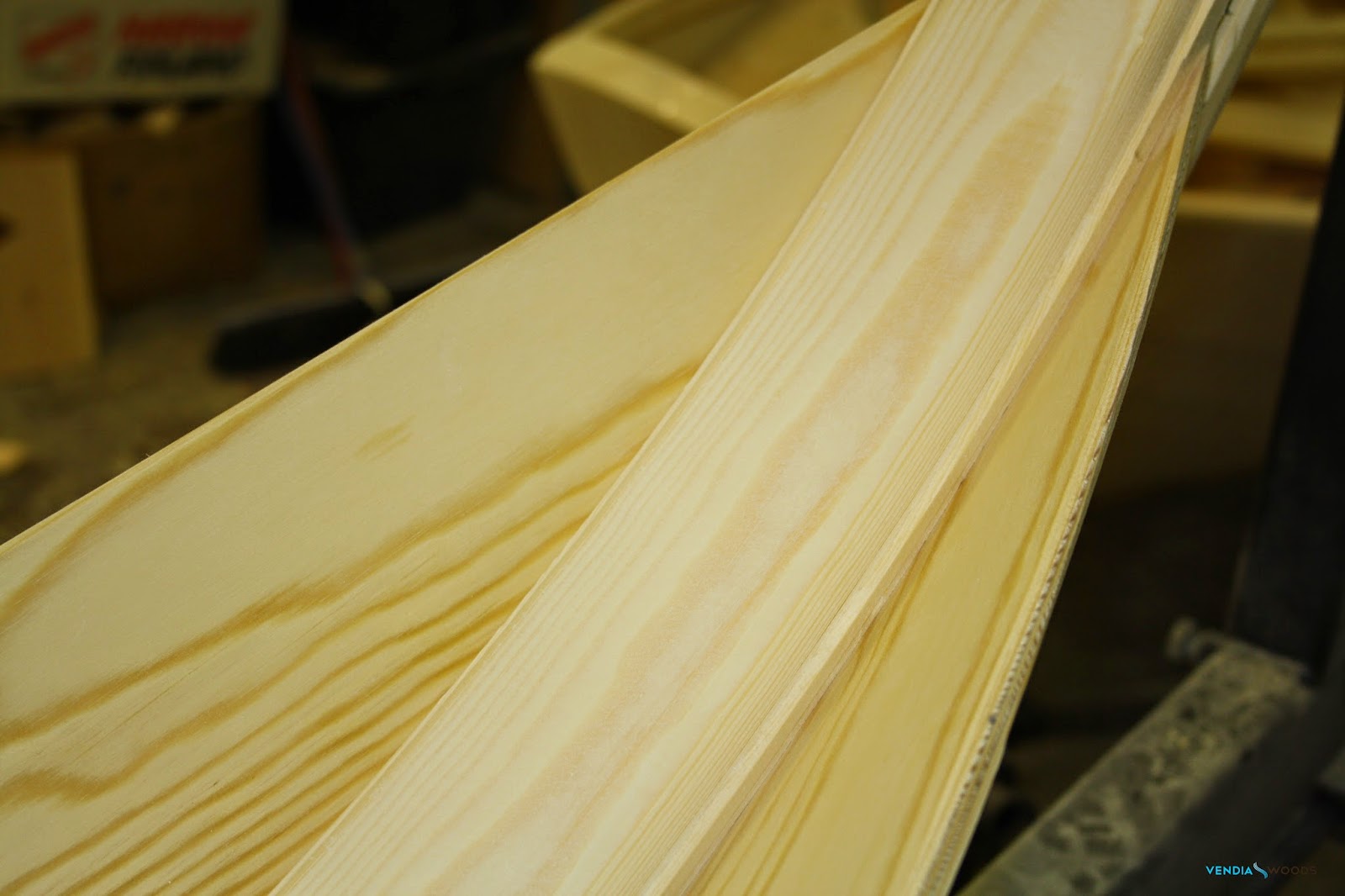 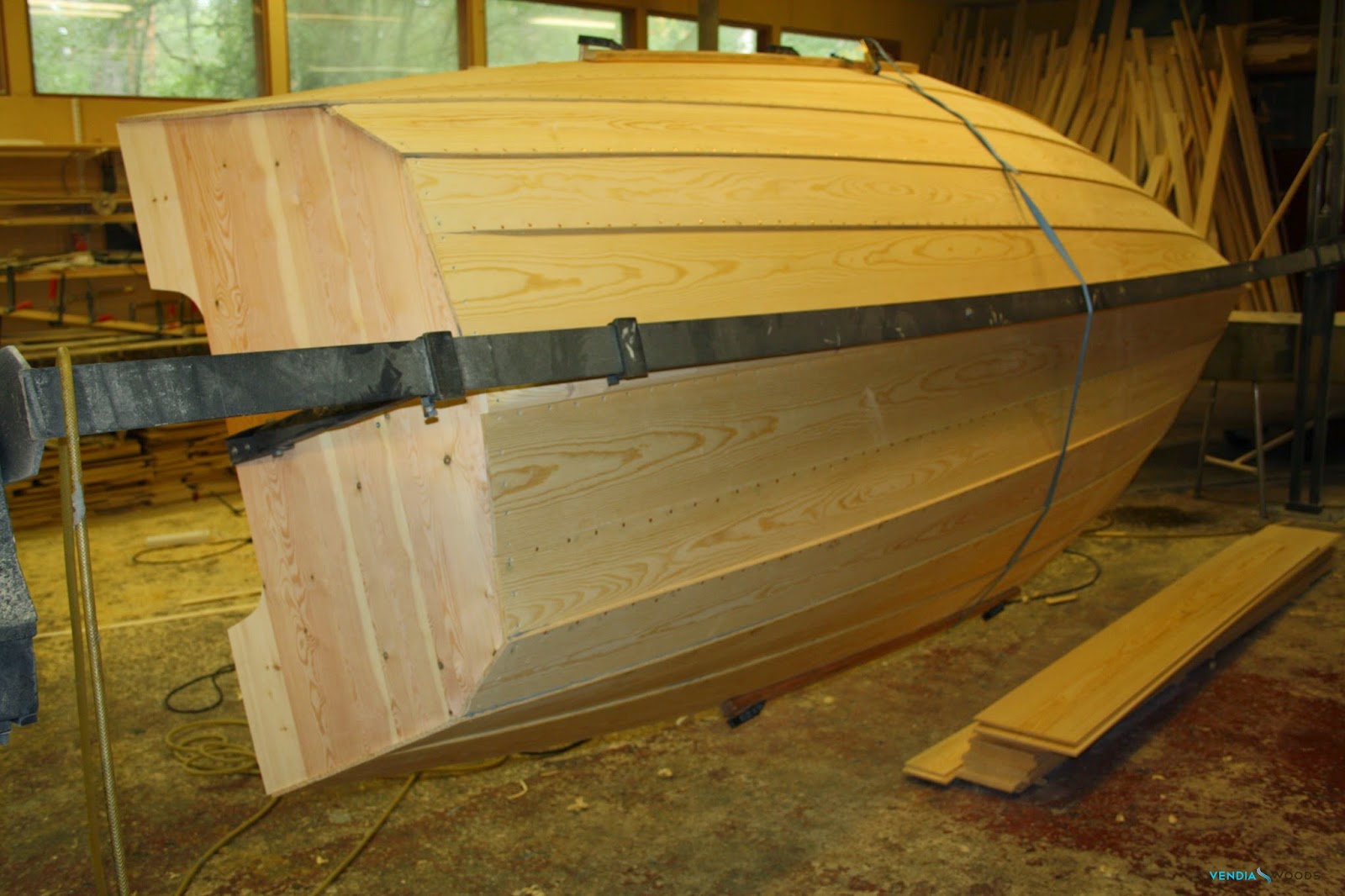 Boatbuilder Ruotsalainen made his first test runs with this motorboat on 4th August in Pielinen, Finland. 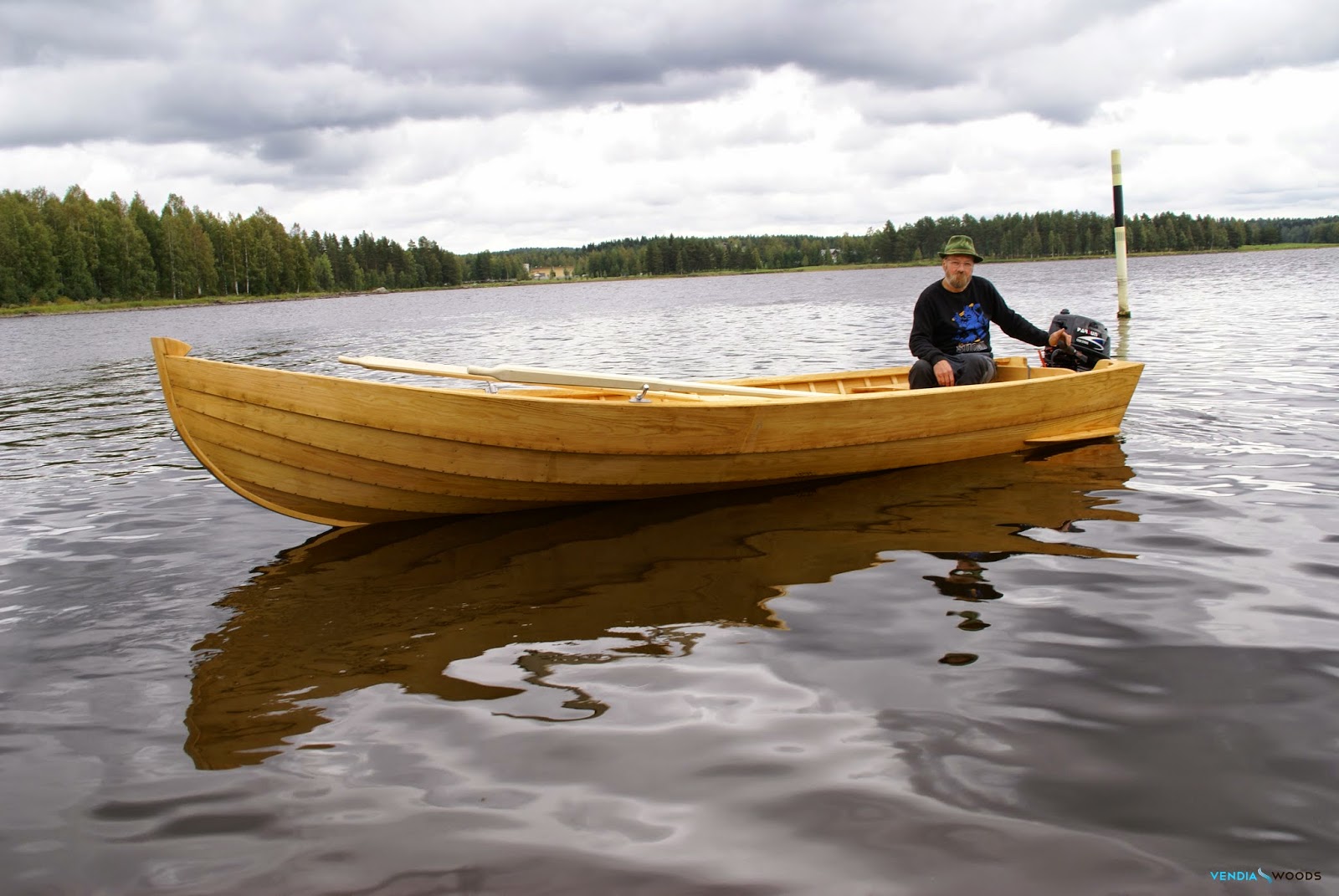 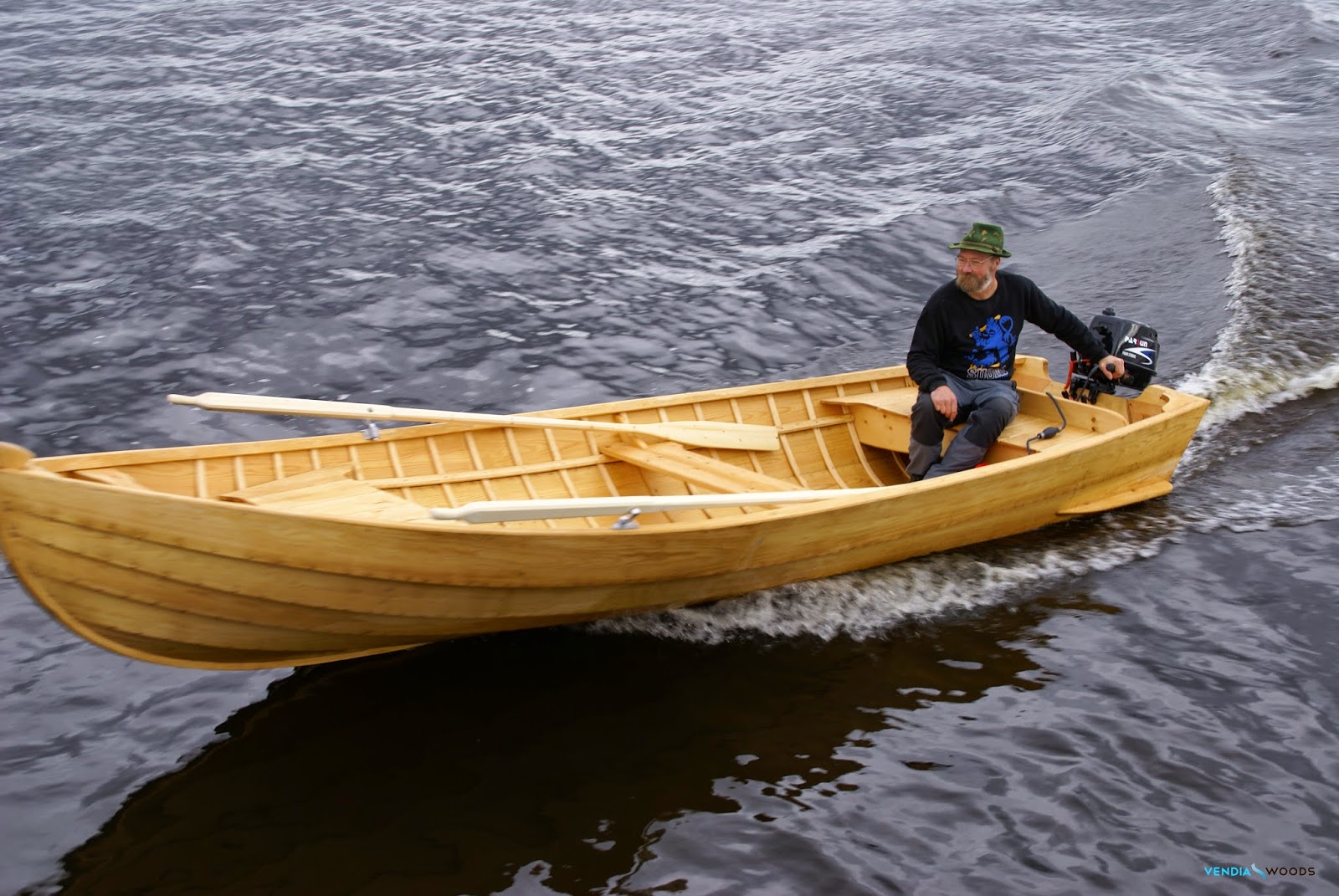 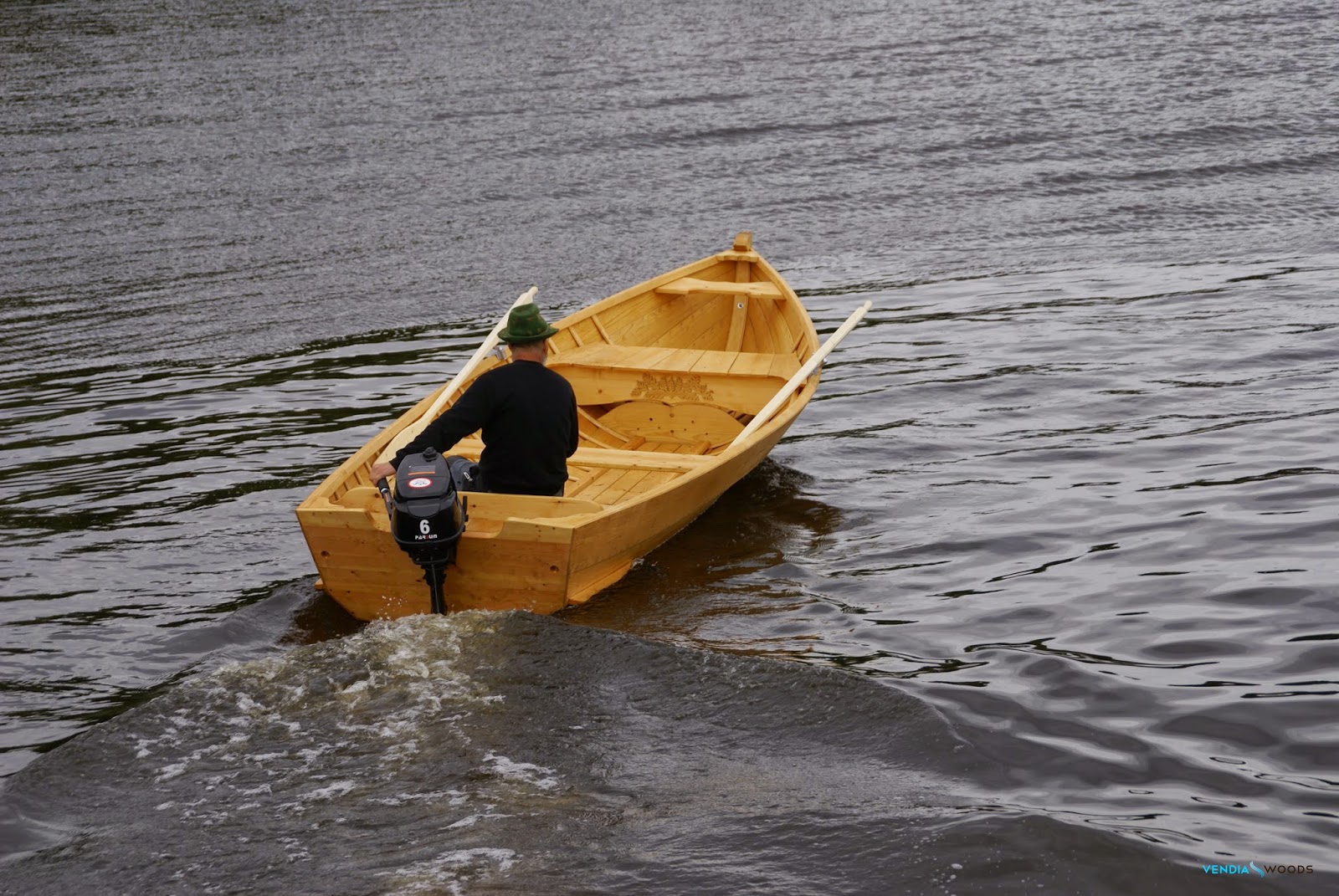 The result is as beautiful as what is used to see in rowing boats made of VENDIA.
Posted by VENDIA at 18:58 2 comments: