From Finland with love

… This was the pleasant heading of the article about VENDIA marine plank in Classic Boat magazine (March 2015) written by Scottish Adrian Morgan. Adrian first saw VENDIA on the Internet and was keen to try it, because, as he says himself, he hates ordinary plywood. He has been writing a blog about his project with the Gartside 16ft skiff Bob made of VENDIA. It has been pleasant to read about his project and his satisfaction with VENDIA.

Adrian started to build boats with his father when he was eight years old. Together they built several dinghies and a cruising boat, a plywood Waarschip 570. Two years ago after a career in journalism and working in a traditional boat yard in Ullapool, he began to build boats again himself. The first boat he built was a sjekte called FJ. With FJ he won the best boat at the Scottish Traditional Boat Festival in Portsoy. The boat was an 18ft clinker double ender with a Bermudan rig, designed by Karsten Ausland, who emigrated from Scandinavia to the US in the 1930s. 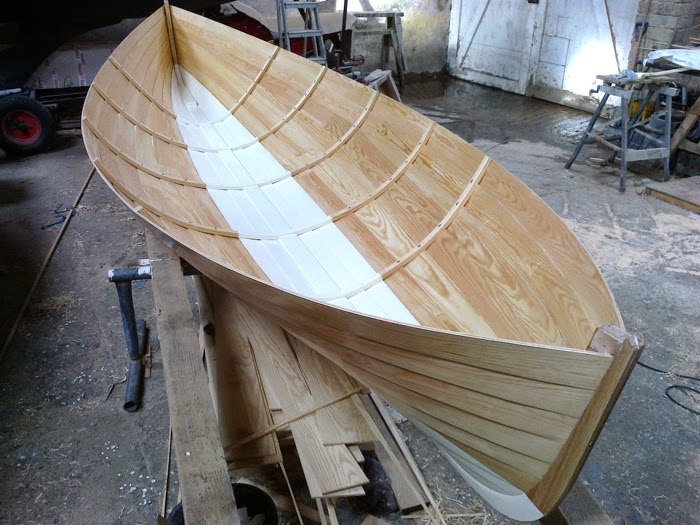 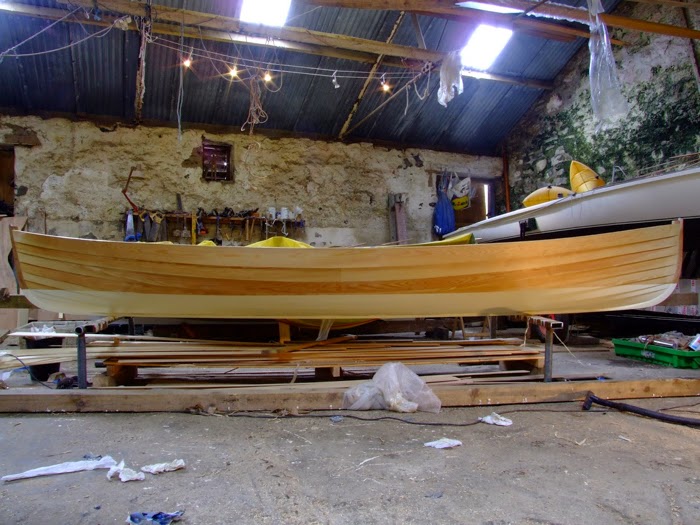 Adrian has done a career in journalism, mostly writing about boats and sailing for magazines and newspapers. In March Adrian wrote an article about VENDIA marine plank to Classic Boat magazine. Adrian told that he doesn’t like ordinary plywood because it can’t be varnished, as it looks horrible. VENDIA looks like real wood and can be varnished. It is also nice to work, no splinters, planes well, smells good and most importantly comes in handy lengths… I can’t speak too highly of it, said Adrian.