The first touch of boatbuilding with VENDIA

VENDIA marine plank has been popular material among boatbuilding courses in Finland. One of the courses was held in Suonenjoki, in Northern Savonia. During last October and November the course had completed seven wooden boats made of VENDIA marine plank. The course lasted a month and the participants made all the boats together. Surface finishing for the boats will be done in the spring when they also will be raffled among the builders. At the beginning of summer the course participants will get to try the new boats to the Savonian lake scenery. 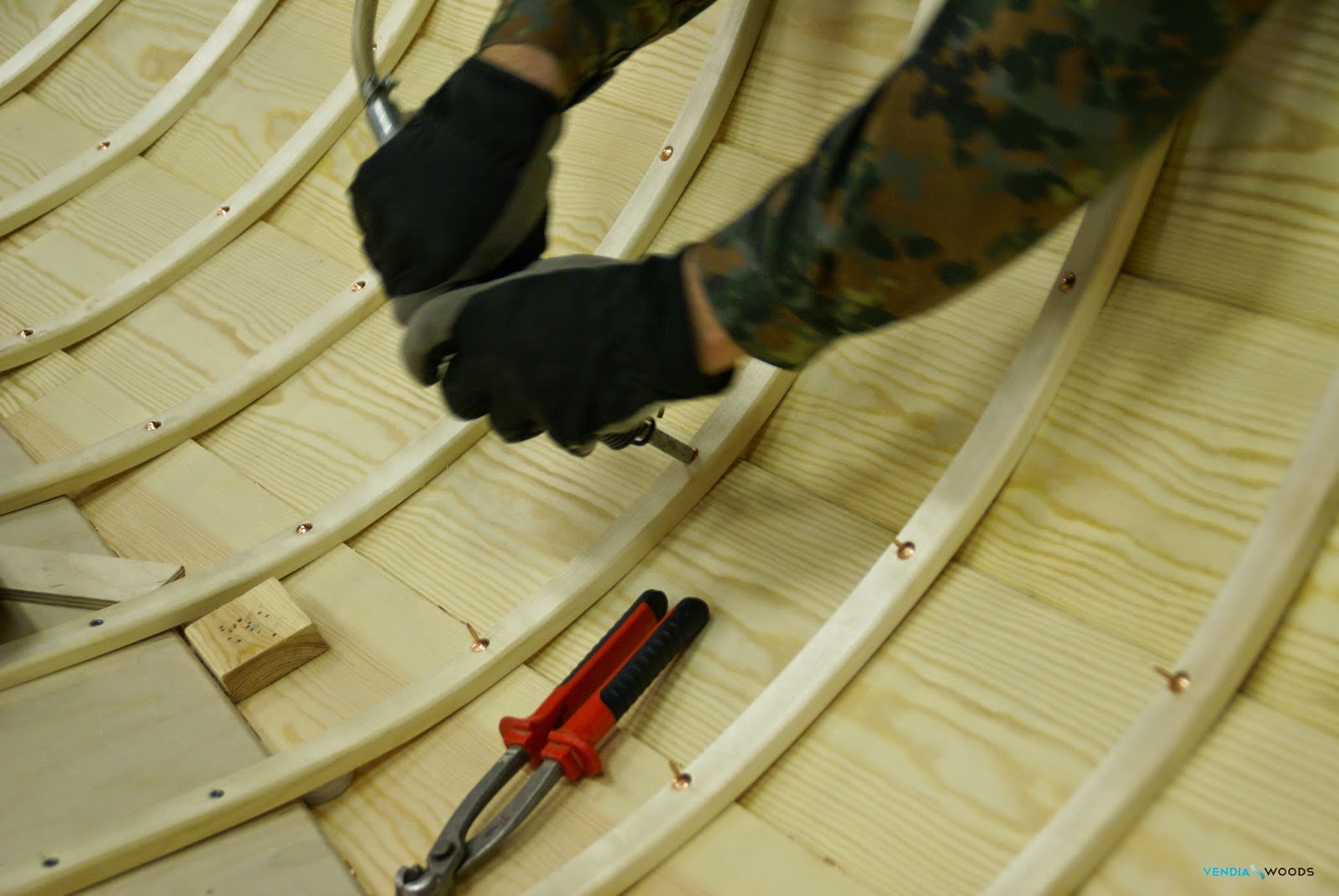 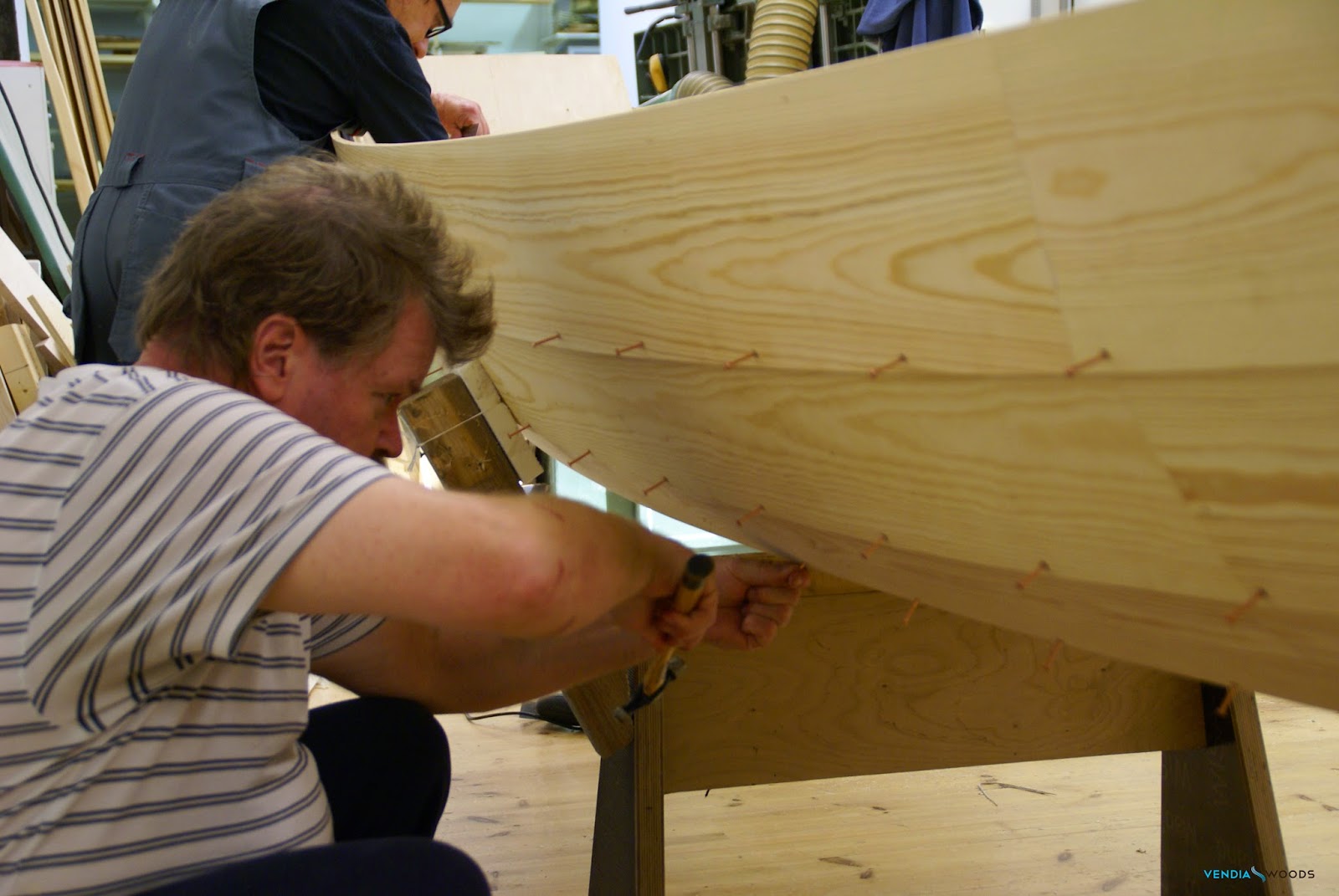 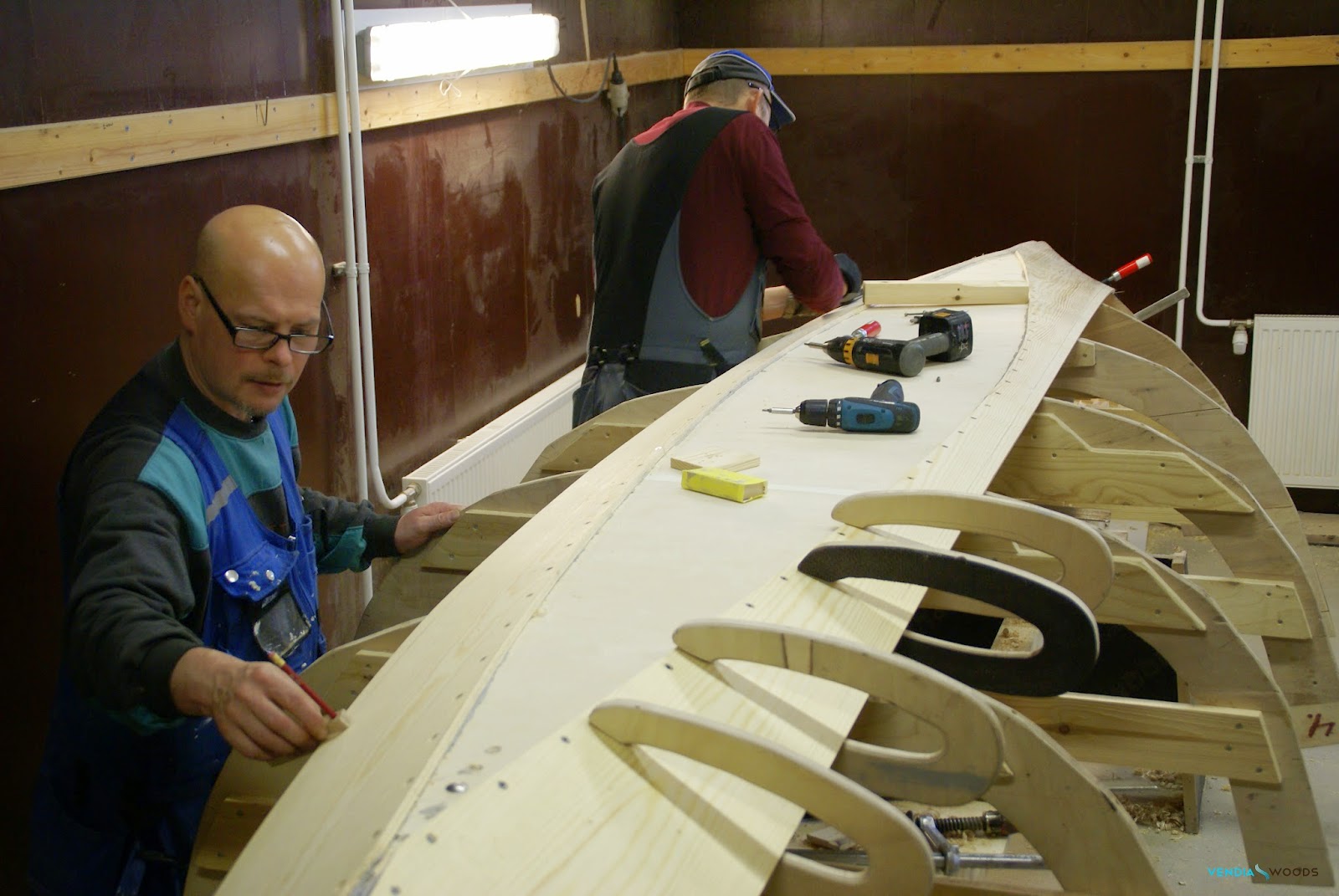 All the seven boats have been made of VENDIA marine plank. The course teacher, Ilmo Koivisto, was the builder of the first boat made of VENDIA. He considered VENDIA as beautiful material and he thought it was easy to work with. That is why he also recommended VENDIA marine plank to the boatbuilding course participants who didn’t already have extensive experience in boatbuilding. All the boats built on this course are Savonian-type, so called Vendace-type boats. There is little American nuance on the keel – it is a bit wider than in traditional Savonian-type boats. The boats are also slightly bigger than normally. The length of the boat is 5.85 meters, while traditional Savonian-type boats have typically length between 5 - 5.5 meters. 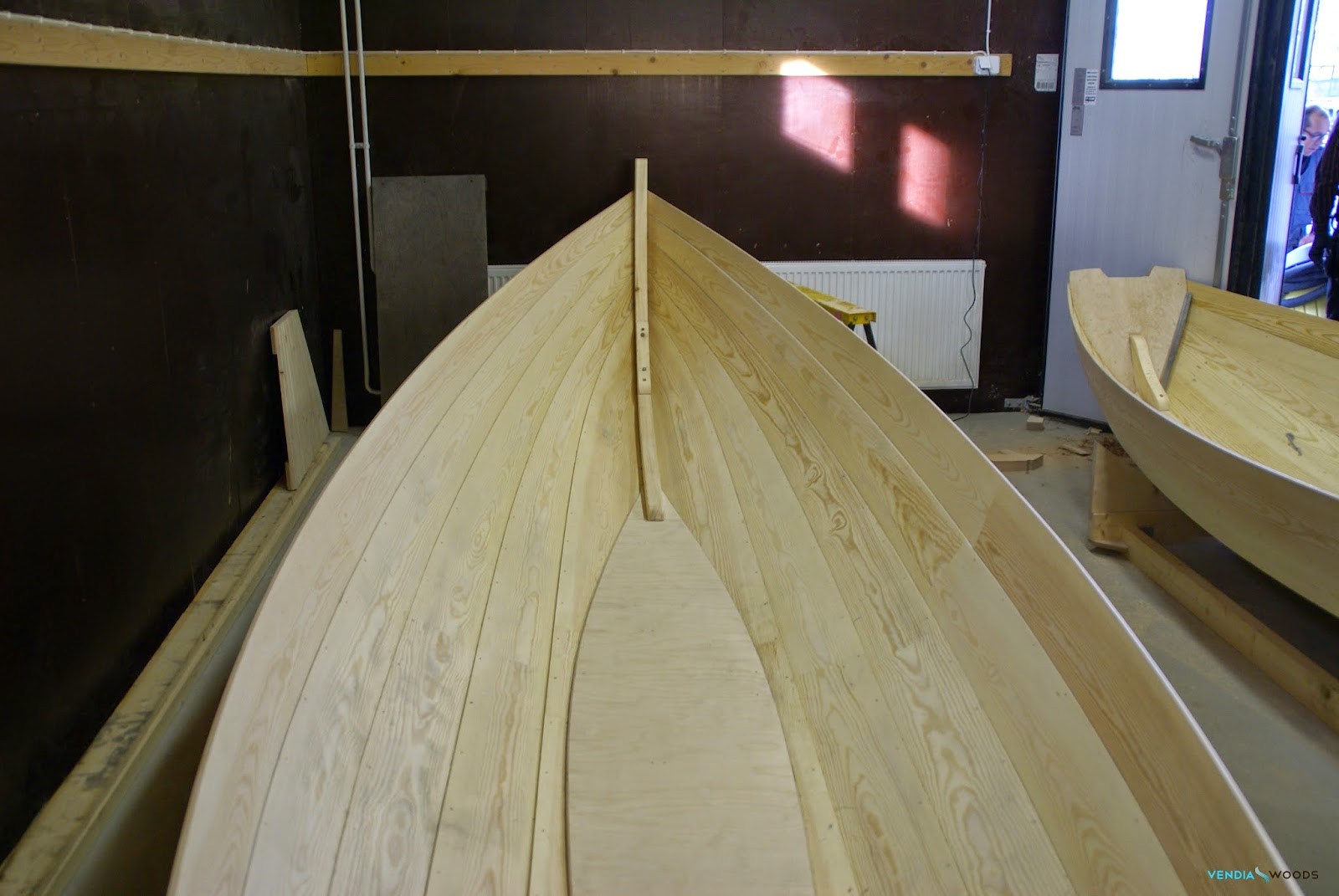 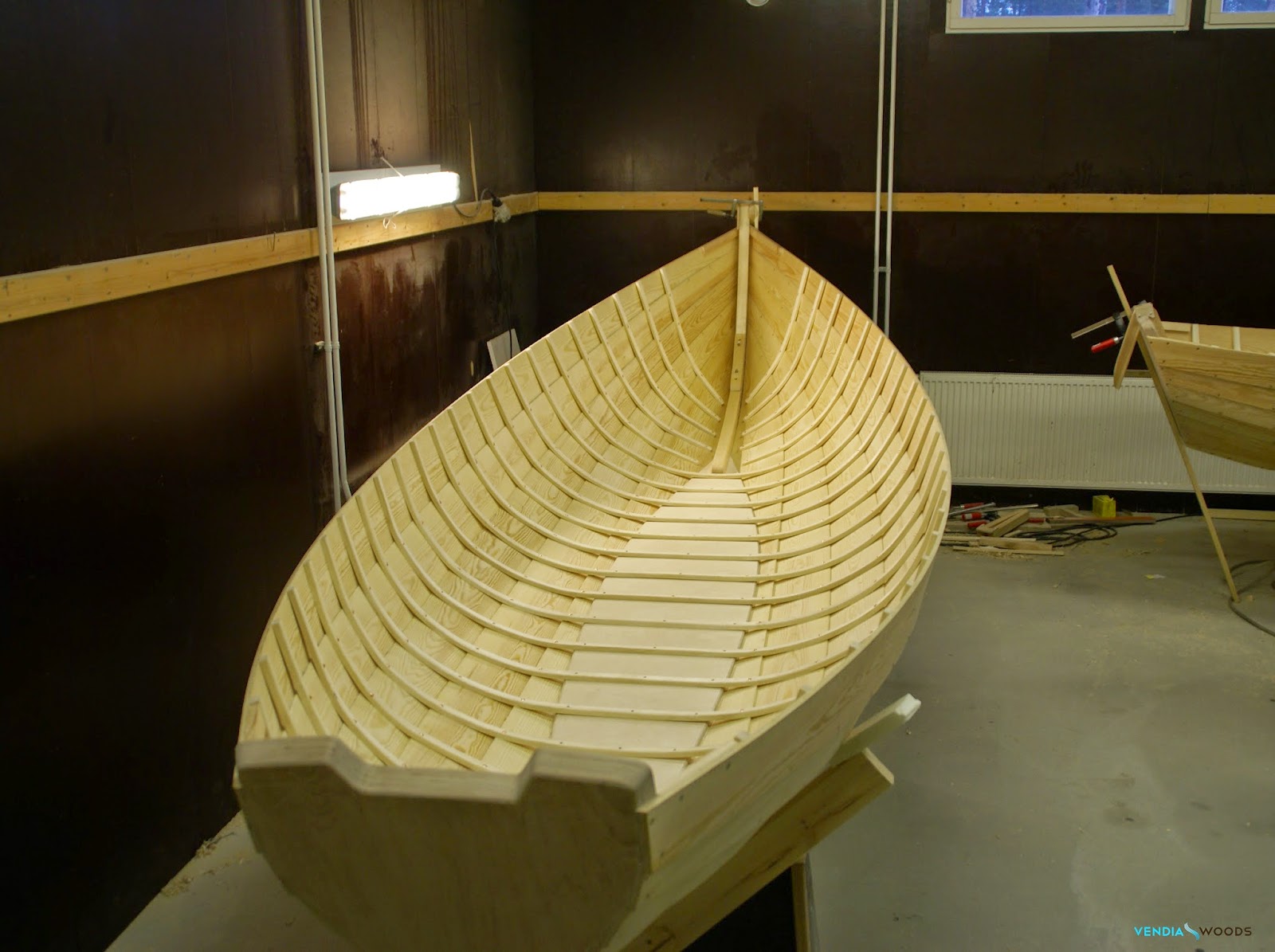